It was 5th grade… I was ecstatic to be part the basketball team and finally my coach put me in. Dribbling down the court I thought I was so cool. Even more of an ego-boost?…I made my 1st basket! My excitement was through the roof until I looked around and wondered why my teammates and coach weren’t as impressed, that’s when I realized, whoops wrong basket! After coming down to earth from my fake triumph I remember thinking to myself , “really, do we have to play by the rules?“ 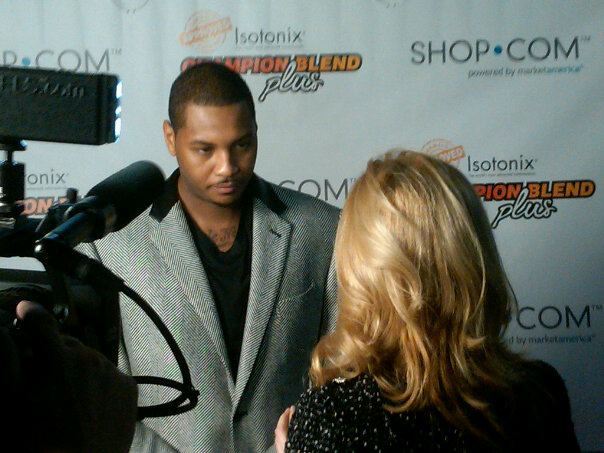 Well, I think its safe to say becoming a pro basketball player isn’t in the near future for me, but that doesn’t mean I can’t relate to one. What do me, you, and even Carmelo Anthony have in common? ….our need for vitamins! And surprisingly enough he doesn’t always play by the rules either….

Choosing to create something different from other celebrities and athletes, Carmelo describes his cutting edge vitamin line, Isotonix Champion Blend Plus, for not just athletes, but women too! You don’t need much convincing to join his team! 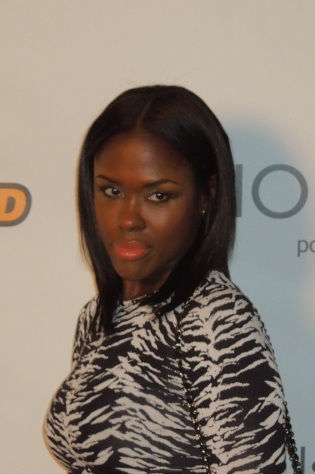 Carmelo Anthony is having one of his best seasons so far. Leading the Knicks on Friday against the defending NBA champion Miami Heat to a 104-84 win, Carmelo scored 30 points and 16 points within the first quarter! On Sunday Melo scored 27 points and beat the Sixers 100-84. This was truly what the city of New York needed