It’s been a busy few months and since moving into the city it’s only gotten worse. I’ve had less time to blog ever since my lazy Sunday’s have been taken away by cleaning and furniture shopping (mind you I’m still on the hunt for a bed) and I’ve been working so late by the time I get out I just want to unplug.

However, this weekend inspired me to get back on my blogging game…Why? Because nothing cures writers block like going to a strip club. Yep! If your looking to get laid don’t follow my lead. Here are my 4 fails at a strip club. 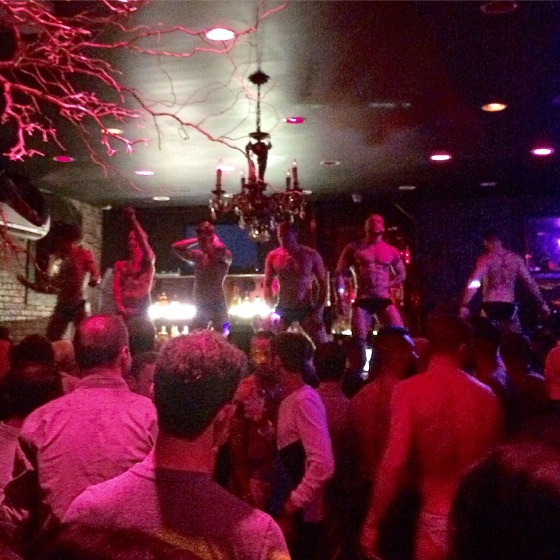 1. The Interviewer: As I was chatting with a few of the strippers (trying hard to not look down) I would try to change the subject to feel less awkward. For instance, when they said “Your beautiful! Would you like a dance?” I would say something like, “Aw, thanks but no thanks! So how long have you been doing this for?” “How long are the hours?” “Do you commute?” and my favorite, “Is there a dress code?” I was basically interviewing all the men. Needless to say, none of them got the job (Pun intended.)

2. The Mom: Some of the guys were as young as 21…MIND BLOWN when one guy told me he’s been stripping since he was 18. Naturally, I turned into a 60 year old woman telling him, he’s not gonna be cute and fit forever and that he should go to school. From there, I asked deep questions like, “What do you want to be when you grow up?” His answers made me want to give him a hug and tell him everything’s going to be ok, totally strip club appropriate.  I’m surprised I didn’t get kicked out for harassing the strippers, but wasn’t surprised when they walked away and started cuddling up to the rich 80 year old who didn’t ask questions… he paid up.

3. The Stingy: I was definitely not being “cheap” on purpose, I had cash on me (you know, just to fit in…) But things would’ve been easier and less awkward if I could just hand them the bills. “Where’s the cashier?!” I thought. I didn’t want to be rude but I couldn’t get myself to put cash in someone’s Calvin’s.

4. The Basic Bitch: Nothing’s says “I’m having so much fun!” like asking the half-naked bartender to charge your iPhone. When I ran out of juice I became just as anxious as the thirty men and women at that bar. To me, a full charged iPhone is the equivalent to an orgasm… it’s satisfaction guaranteed. “YES, YES, YES!” I softly screamed as the text messages started coming in. True pleasure.

Another lazy Sunday taken away from me the next day as I knew it was time to go to the laundry mat. Uncomfortable and out of place, I found myself shaking 10 times more putting my quarters into the machine than I was putting dollars into someone’s boxer briefs the night before. I laughed and thought, “I don’t know if I’ll ever go to a strip club again, but I definitely need to find a new laundry mat…” 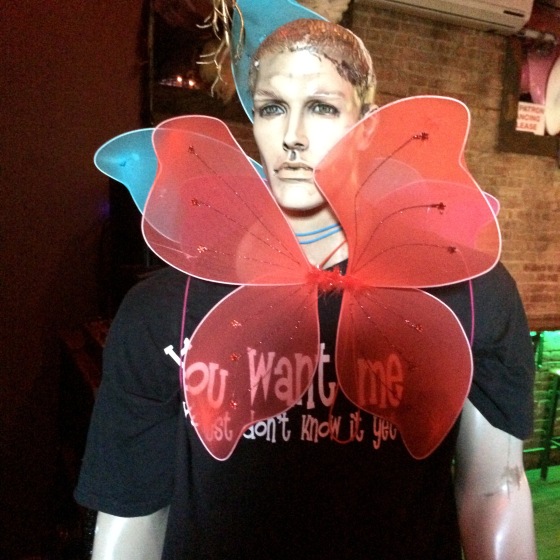